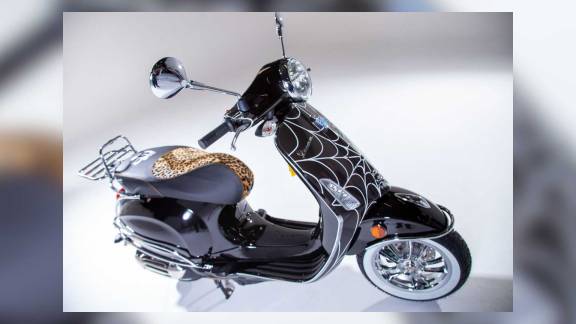 Vespa Los Angeles in Sherman Oaks, Calif. Vespa introduced a new look and was made as a special edition model named Elvira Macabre Vespas Limited Edition. It captures the identity of Elvira, the famous character in Mistress of the Dark, to bring a new color to this limited-edition Macabre Vespas. 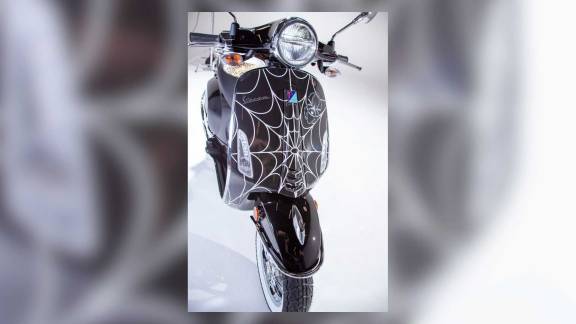 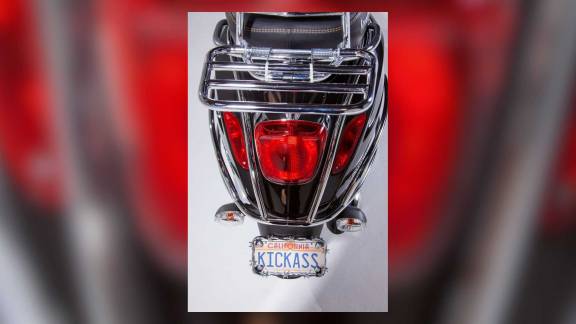 For this limited edition Elvira Macabre Vespas, Vespa Los Angeles has released. With only 40 cars in total, it is considered a special and is another Vespa model that both Vespa and Elvira fans should not miss. It comes with when you buy this limited edition Elvira Macabre Vespas, with a special price starting at $11,666, or about 390,577 baht. This price does not include taxes and import license fees.