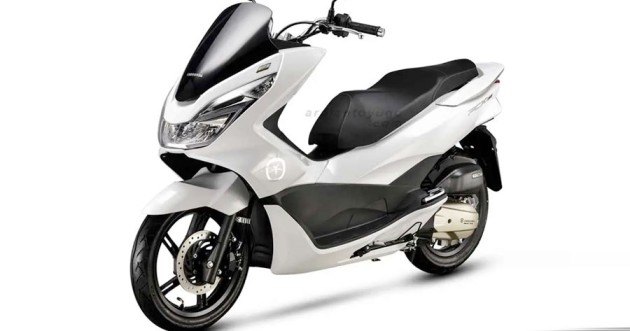 In fact, in this era motorcycles from China There are many camps that have stepped into the world market. and has been accepted in the design guidelines plus the widespread performance of the bike but at the same time There are still some manufacturers. that still uses inspiration (Or imitation) from the Japanese camp, and the YBHoonda PCX 150 2022 is the same bike.

Made by Taizhou Wangye Motorcycle Co., Ltd. from China, the model name YBHoonda PCX 150 2022 is intentional. By using the word YBHoonda, it was intended to be similar to the Japanese label Honda. Including the model name PCX is very clear. 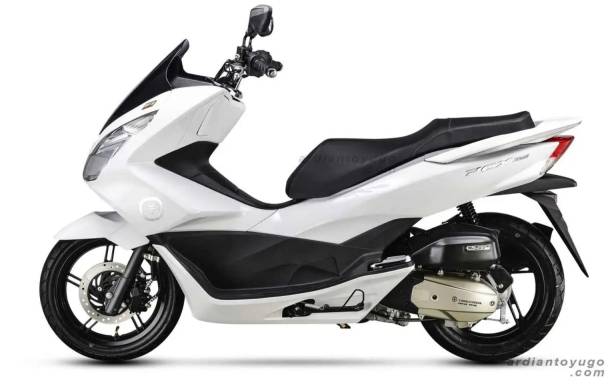 Besides that The engine is also emblazoned with the word eSP, which is the name of Honda’s engine, or to put it simply, intentionally cloned.

Let’s take a look at the details of the bike. Whole set of lights design and front fairing Considered to be similar to the Honda PCX 150 (original look) , took a lot of the bike to the front disc brakes. And the rear drum brakes, LED lighting system with DRL lights, digital display screen. But the key system is still normal. It is not a remote in any way. 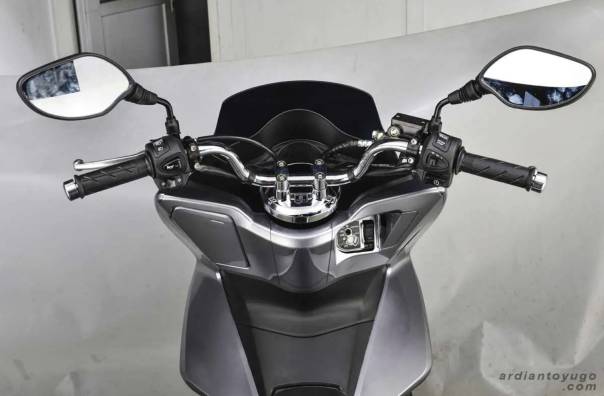 The bike comes with a 150cc 1 cylinder, 4 stroke engine, fueled by an injection system. But the fuel tank has a capacity of 10 liters (8 liters more than the Honda PCX), so we don’t have any information on pricing at the moment, but it will certainly be considerably cheaper than the Honda PCX.