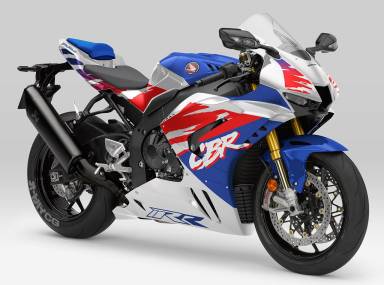 Arriving with a crash in 1992, the CBR 900RR kicked off the next generation of super sports Honda. Next year will be 30 years since the first CBR900RR and in Japan there are those who assure a celebratory model will arrive.

In this period, as in every self-respecting autumn, along with the first news of the following season’s motorcycle season, rumors, advances and rumors of hypothetical novelties circulate.

At Honda, anniversaries to remember are never lacking , given the historical importance of some on the absolute reference models, and next year will be the 30th anniversary of the first CBR 900RR Fireblade , the first large-displacement Honda RR.

A model that was immediately a great success for having been able to combine performance and lightness , or the power not too far from that of a 1000 with the significantly lower weight: 185 kg dry, only a couple more than the CBR600F2. 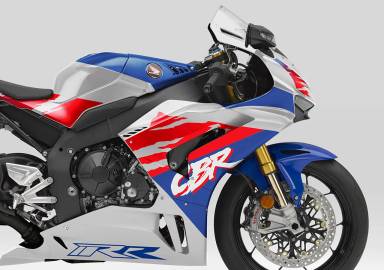 The Japanese of AutoBy propose their own scoop on the basis of information they have collected in recent months. According to their sources, Honda has a celebratory model in the pipeline , a CBR1000RR-R Fireblade SP that resembles the first CBR900RR.

And so, digital program in hand, they colored the four-cylinder Honda latest version, the RR-R SP arrived in 2020 with numerous innovations and the power increased to 218 horsepower, according to the white-red and blue graphic and chromatic scheme seen in 1992.

That is the second generation of the Fireblade, the one with revised aesthetics in the front and in the optical groups, before the transition to the 919 cc displacement. 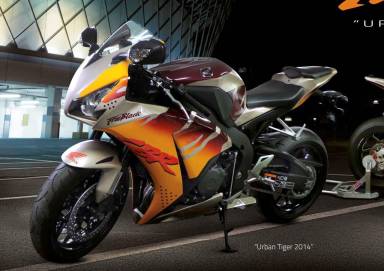 The AutoBy scoop does not find other confirmations for now, however it is very likely that Honda has something celebratory in the pipeline: the Fireblade series deserves it.

And EICMA could be the right opportunity.