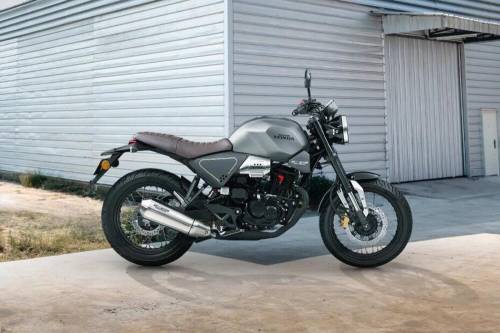 Built by Honda’s Chinese subsidiary, it is a classic style single cylinder. 17 horses, spoked wheels and a price that is equivalent to about 2,500 euros but is intended only for the Asian market.

The Asian market, we will never tire of repeating it, is the realm of small displacements where proposals are crowded that gradually lose their initial character of pure commuting to become attractive – apart from displacement limits – also for the European public. The new Honda CB190SS just presented by Wuyang-Honda , the Chinese subsidiary of the Tokyo company, is no exception , which mixes the characters of an air-cooled commuter with the modern contents of a naked with a classic look and is the update of the homonymous model. .

Its engine is a single cylinder of 184 cc , powered by electronic injection and with a power of 17 horsepower , not many but adequate for city use which appears to be the one for which the CB190SS is most voted, and a torque of 16Nm ; the gearbox is 5-speed and the declared maximum speed of 110 km / h. 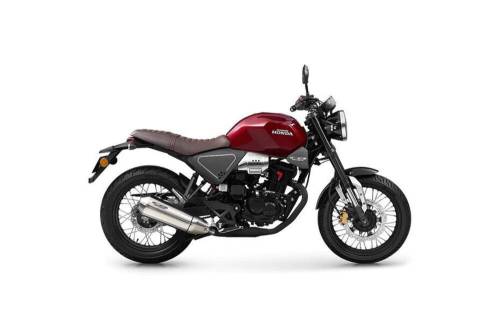 The equipment is very respectable for the category and the displacement: LED headlight unit, new mixed analogue-LCD instrumentation , USD fork and spoked wheels. The line differs from the naked belonging to the Neo Sports Café familythat populates the European lists of Honda to flaunt a more vintage taste and closer to the suggestions of the 80s that the abbreviation CB recalls: the throttle body cover, the sculpted tank and the saddle and perhaps only the exhaust silencer are beautiful. a bit out of tune in the overall size.

The price is equivalent to around 2,500 euros but we do not expect the CB190SS to be exported to Europe where the selling price probably could not be kept so affordable.